Visualisation of Emotions of Classical Drama (VECDRA) is a project aiming to improve reading skills and classical drama knowledge of our pupils as well as English language skills in a non-traditional way. 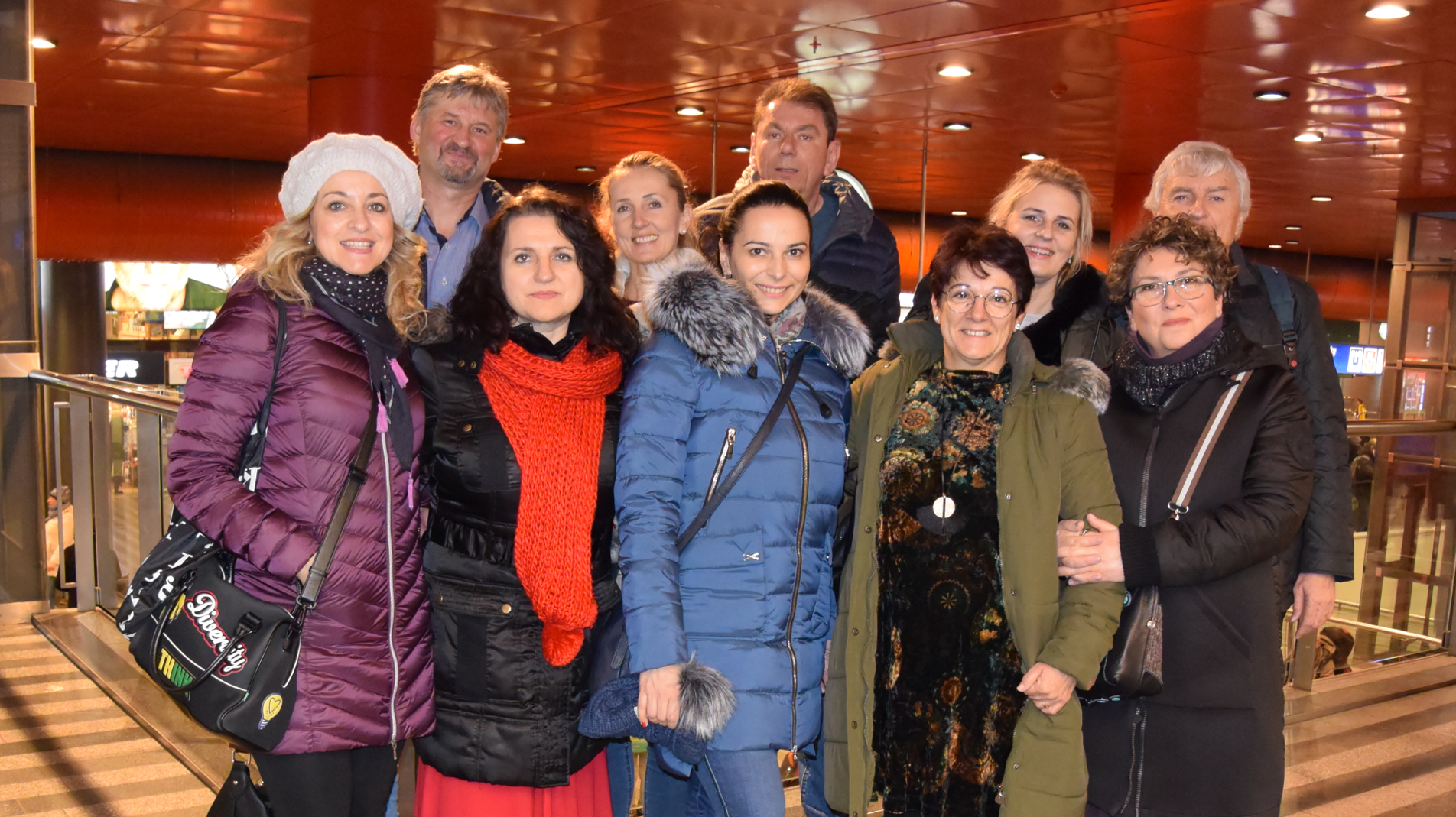 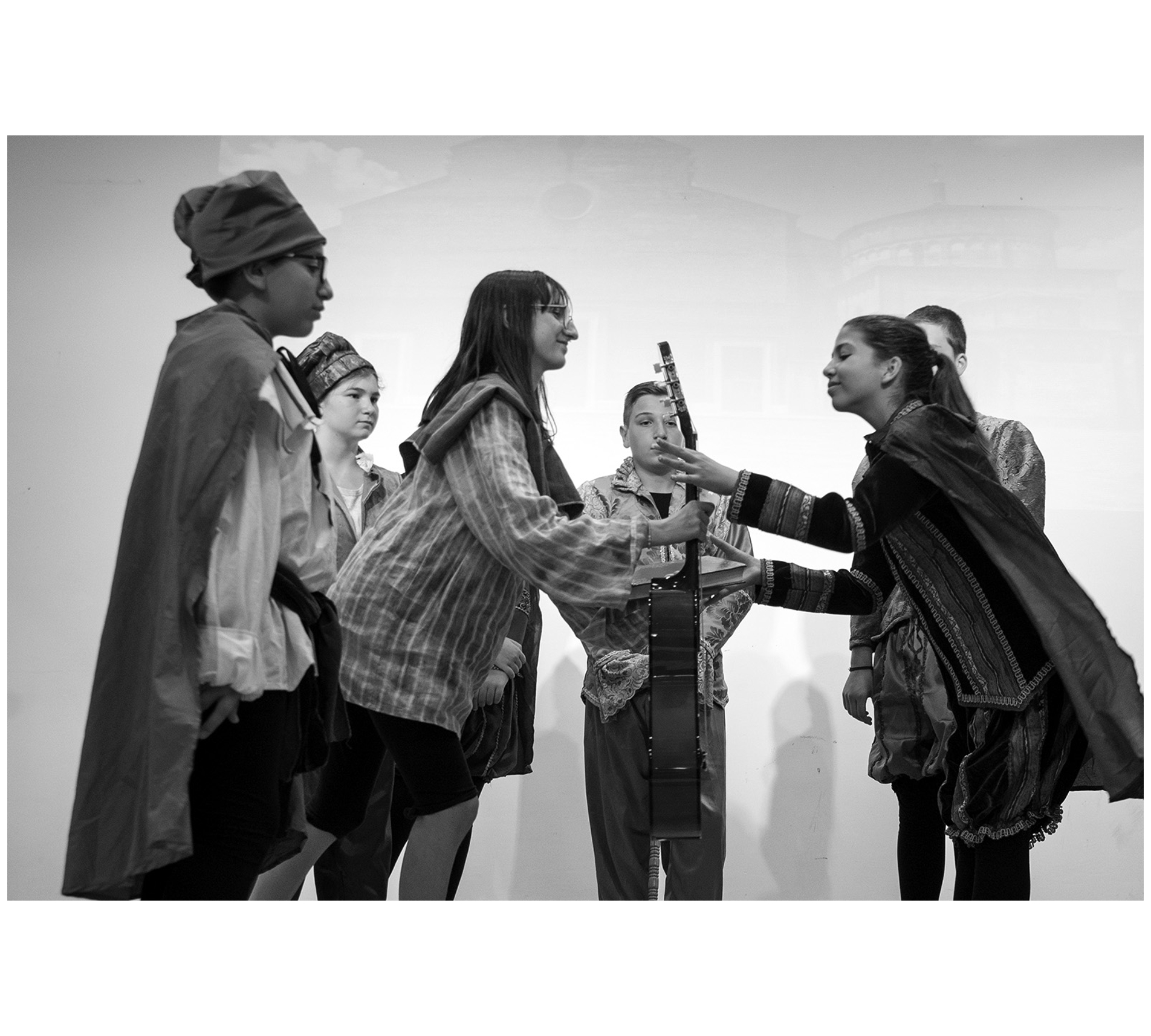 VECDRA is an Erasmus+ KA228 strategic partnership between three schools:


The project aims to


The main tasks that will be realized by the three partners are:


The first meeting tool place in Prague from Januray 16 till January 18, 2019. In this meeting partners discussed all implementation details. In particular, they examined the text of the first play, a version of The taming of the shrew in Special English and tryed to spot all possible problems that can be encountered during the videorecoring of the play and how to use a professional director for the play.

The second meeting of the program was a training event for pupils. It took place in Xanthi, Greece, from June 17–21, 2019. The meeting was hosted by the 2nd Gymnasium of Xanthi. During this meeting pupils filmed a public performance of the play that will be available later on. Also, it was agreed to work on "A Midsummer Night's Dream" for the third meeting.

Last Day of the Meeting

At the entrance of the Abdera Museum 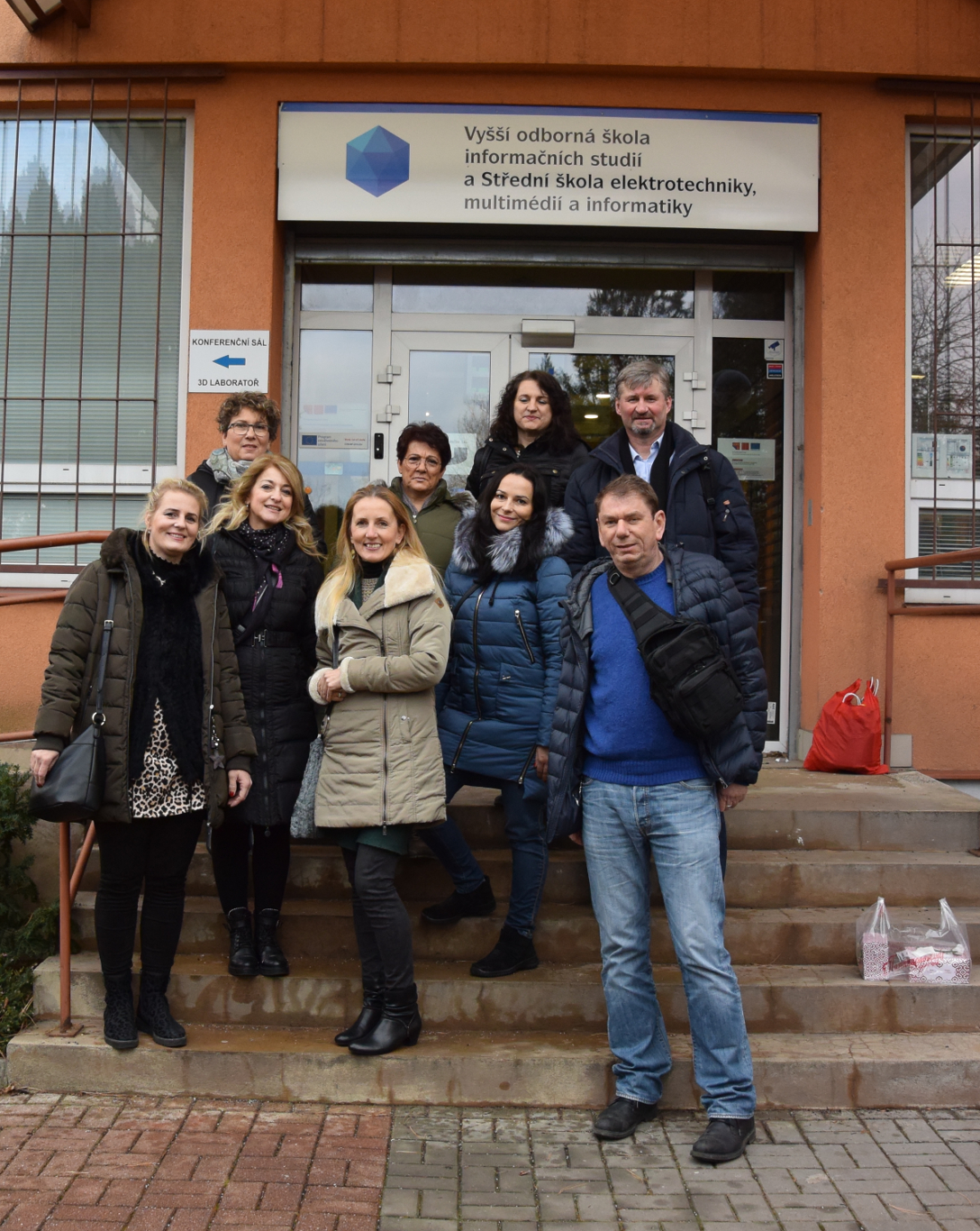 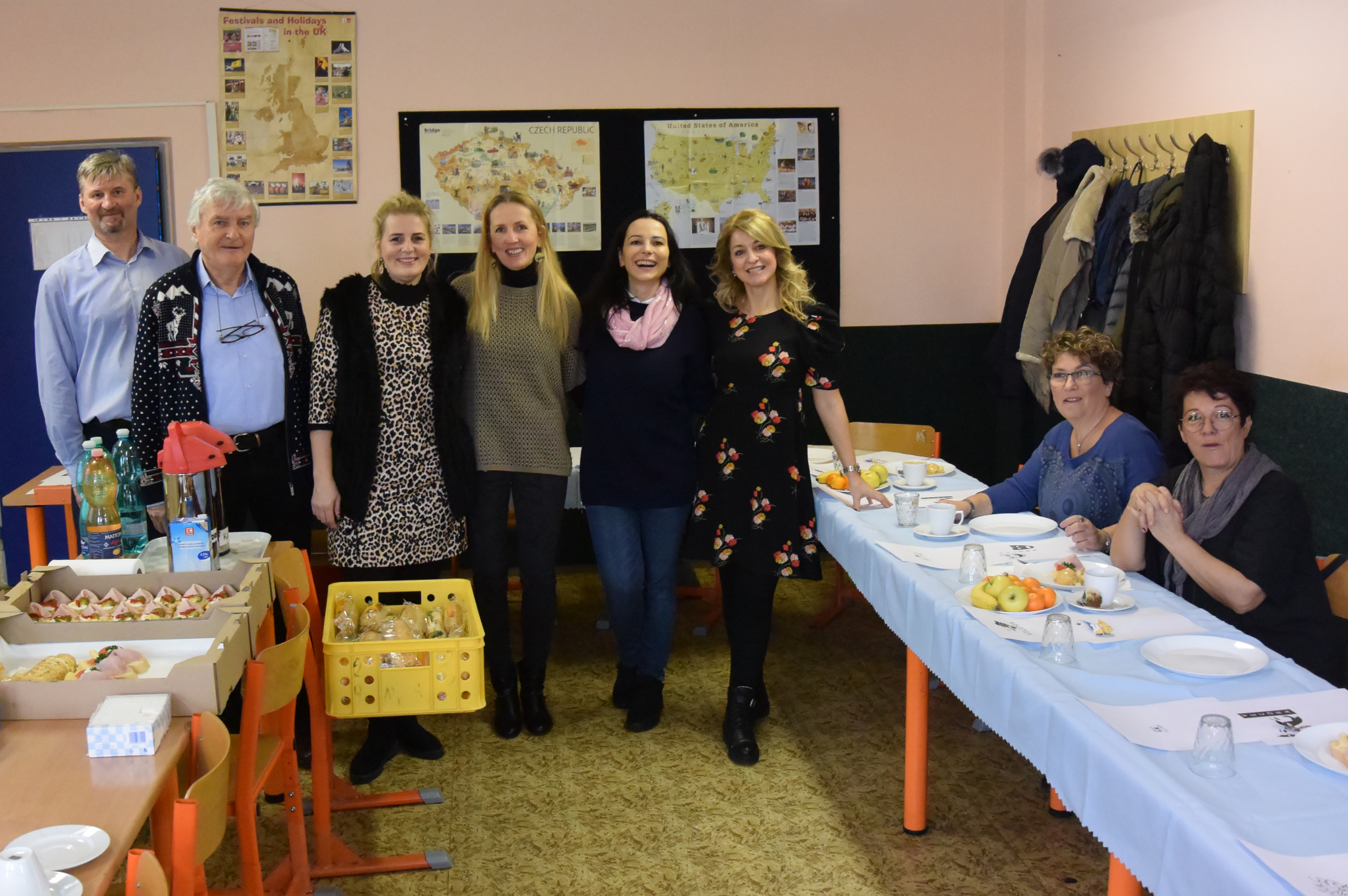